Home » Blog » 50 things you should know about cabo

50 things you should know about cabo 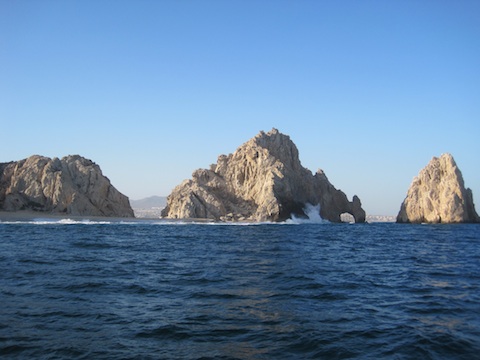 After traveling many times to Los Cabos, my mother and I decided it was time to create a comprehensive list of tips and facts that we had learned.

In the beginning 50 seemed like a huge number, but Cabo is such a fantastic place that we probably could have kept on going. With everything Los Cabos offers (like amazing restaurants, 5 star hotels and an almost fantasy-like history of pirates, Indians and priests) there is a lot to learn about this area.

A special thanks goes out to Rick Wendland of Cabo San Lucas Villas for his input.

Here’s just a small slice of the Cabo we have grown to know and love:

Do you have any tips or advice to share about visiting Cabo?

Photo: Land’s End from the Pacific Side © Cara Gourley 2010 