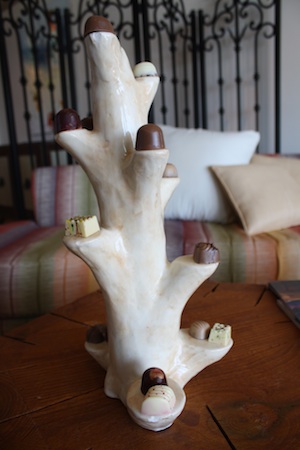 Chocolates in a suite at the One&Only Palmilla

Los Cabos is known for having superior hospitality.

We are talking butlers that unpack your clothes and hang it up by color, staff that will walk your dog for you and room service from top rated restaurants.

So it’s no surprise that many of Los Cabos’ hotels and resorts were recently honored with awards from top polls in the industry.

Here are some of the awards that our Los Cabos hotels and resorts have won recently.

What’s your favorite hotel in Cabo?